Anger is an immediate response that arises when we feel threatened or mistreated. Threats can come in many forms and are not just physical (such as being assaulted) but also include financial threats such as losing your job. Feelings of jealousy, guilt and embarrassment can also be behind anger.

Anger is a natural response that everyone experiences, however when it gives rise to aggression it becomes a problem. Shouting and physical violence are ways we release anger that may cause problems with family, friends and work colleagues.

Symptoms of anger and aggression

We may respond to anger in physical and psychological ways such as those listed below:

Causes of anger and aggression

Evolution: Our early ancestors would have experienced a great deal of threat in their lives and their inbuilt response (known as the 'fight or flight response') helped keep them safe and alive. This same inbuilt human response causes the feelings of anger we experience when we feel under threat today.

Society: Men can feel under peer pressure to 'man-up', particularly in male-dominated environments. In addition, society has become focused on alcohol, which is closely linked to aggression. This is because alcohol reduces our inhibitions and alters how we perceive situations.

Childhood: People may be more prone to anger problems if they experienced abuse as a child. This is thought to be because they are permanently on 'high alert' as a result of their past and may react to perceived threats in a way considered excessive by others. In addition, if you had an aggressive role model as a child you are more likely to react to anger in the same way.

Specific events: Job loss often triggers anger because it threatens financial security. Similarly, any other situations which are interpreted as containing some form of threat or injustice may be result in aggressive outbursts.

Dealing with anger and aggression at home

Identify triggers – Look out for situations that may trigger aggression, then try to work out the best way to deal with these situations in the future. Visualise yourself in the situation resolving the problem in this new way so you are better prepared to deal with situations when they arise.

Take a step back – Remove yourself from the situation to cool off before returning. Use this cooling off time to assess the situation, work out why you are angry and think about how you could deal with the problem without becoming aggressive. Telling someone how you feel â€œyou are making me angry becauseâ€¦â€ can have very positive outcomes as the person you are telling may change their future behaviour.

Exercise – Exercise is a great way to let off steam so try to exercise 2 or 3 times a week to release any pent-up anger, it gets your heart racing and will leave you feeling much more relaxed afterwards.

Talk to people – Talking is a very good way of letting out frustrations that may be building up inside. In addition, friends or family may have suggestions for dealing with situations.

Get enough sleep – When we're tired, we're more likely to become frustrated, misinterpret situations, and lose our temper. Getting the recommended amount of sleep each night can help alleviate anger and aggression.

Prioritise – Anger and aggression often arise when people become stressed and worn down due to taking too much on. Keep on doing the most important things but let some of the less important things go so you have more time for exercise, relaxation, family and friends.

Further information about anger and aggression

Feel free to contact us to ask about psychological therapies available at First Psychology Perth that may help with anger issues.

Practitioners who work with anger and aggression in Perth: 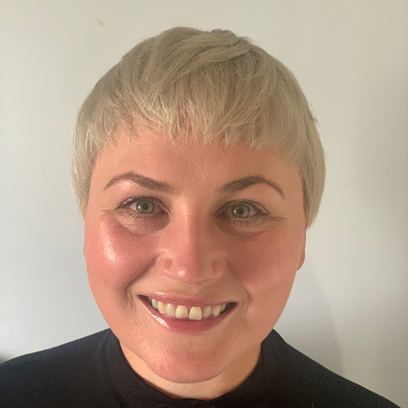 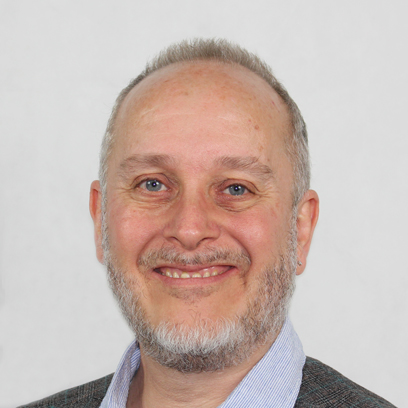 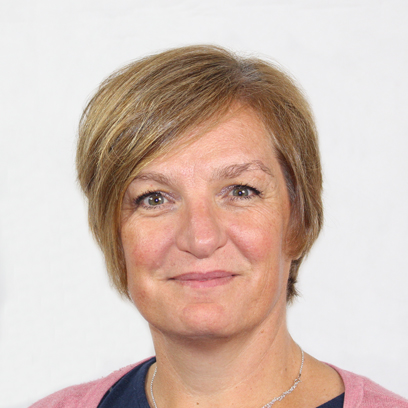 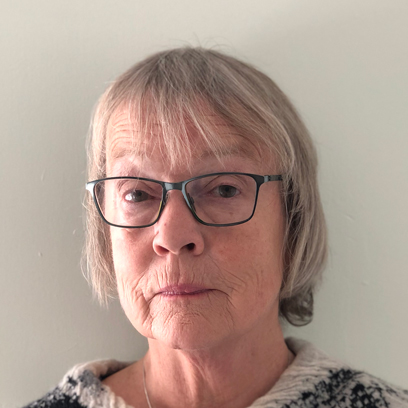